"Bill Lauf is one of my all time favorite musicians. His playing is a miracle of complex rhythm and harmony on four strings and his songs are rich tapestries of life."  — Susan Osborn, World Singer and former Paul Winter Consort vocalist

I was blessed to be surrounded musically by my father, Bill Sr. and his three brothers who played tenor guitars, banjos,
mandolins and fiddles. For me four was, well, the perfect number of strings. My father taught me some basic chords on 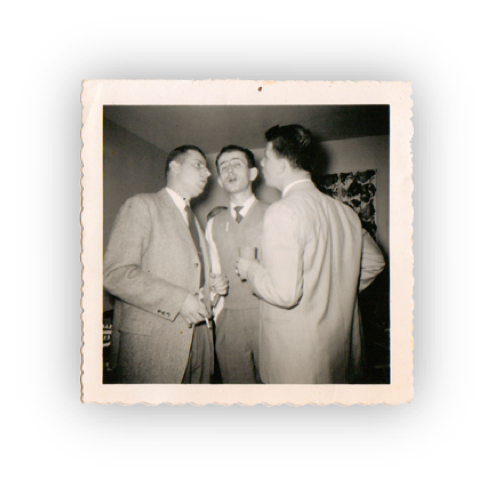 his old Gibson acoustic tenor guitar and I learned the rest by ear. I grew up with both sacred and pop music, jointly singing in the church choir and covering Everly Brothers' tunes at age 12. After playing in bands during my teens and early twenties, I was drawn to the starker and non-dance oriented folk music scene.
Some of my early musical influences were Laura Nyro, Harry Nilsson, Randy Newman, Stevie Wonder, James Taylor and Neil Young. In coffeehouses in the Northeast and eastern Canada, I overcame my fear of singing and playing solo and began to write my own songs. During several of these trips, I met a handful of writers who had a profound effect on me, notably Bruce Cockburn and Paul Lauzon of Canada, Susan Osborn and David Darling (both formerly with the Paul Winter Consort), folk legend Dave Mallett of Maine, Vermont native Lui Collins, and especially, Horace Williams who lived and ran a recording studio in South Starksboro, Vermont.
FIRST RECORDINGS AND "FOLLOW THE FIRE"

After co-producing and playing on Lui Collins' first LP, Made in New England, Horace Williams and I teamed up to create “Follow the Fire”, three successive musical walking tours of New England and Quebec. One of the first songs I 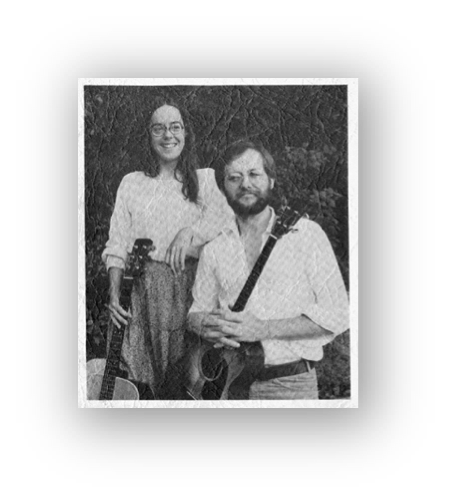 wrote, "Vermont Is Afire In The Autumn", began as a poem written for my college literary magazine. Although I didn't know at the time, it would become the main impetus for “Follow The Fire”. In 1980 on the first tour, we walked the 23-mile length of Vermont Route 100 from the Canadian border to the Massachusetts border in 14 days, performing at grange halls, churches and schools at each town we walked to.

In 1981, Horace and I released our only LP titled, The Weight of the Rose and walked from Sherbrooke, Quebec to New Haven, Connecticut following the Connecticut River Valley. This time the trip took 23 days and covered some 390 miles. You might have read about us in the Sunday New York Times, seen us on the Evening Magazine TV show out of Boston, or heard us on NPR’s All Things Considered. 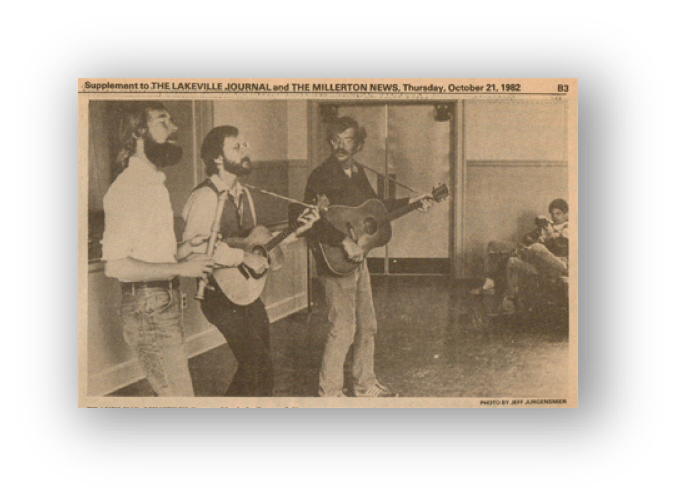 Our final walk in 1982 was the longest - Montreal to Manhattan. We played daytime shows as well as the traditional evening concerts, completing 56 shows in 26 days over a span of 430 miles. Our final show of the final tour was at Fast Folk in Greenwich Village, home of many of the new breed of acoustic songwriters like the prolific Jack Hardy, Dave Mangussen and Suzanne Vega.
SONGS FROM THE HEART AND FORWARD

In 1983 I released my first solo album, Songs From the Heart and continued to play sporadically both as a soloist and with Horace Williams. I was fortunate to appear on Susan Osborn’s Living Music release titled, Susan, as well as perform with her in Boston, New York, San Francisco, Boulder, Colorado and Orcas Island, Washington. My appearances then took a back seat to raising a family, though I occasionally played in local venues throughout the late 80’s and mid 90’s. When Susan decided to make another CD of her own songs in 2000 (after years of recording known songs for her growing Japanese audience), she asked me to join her and Reunion was the result. I helped to arrange some of the tunes and accompanied her with guitar and voice along with Ralf Ilenberger and Jim Bredouw. Gray Diner at 5am was released in September of 2001. Recorded with long-time friend and producer Chris Brown, the CD featured mostly new material from my songwriting efforts during those years. At that time I also re-mastered my 1983 recording Songs From the Heart from cassette to CD.
RECENT WORK

For my most recent recording, I teamed up once again with Chris Brown, an extraordinary producer and sound engineer. Much of the writing for this CD was a result of meteorology.  In December of 2008, I traveled to Orcas Island, WA, where Susan 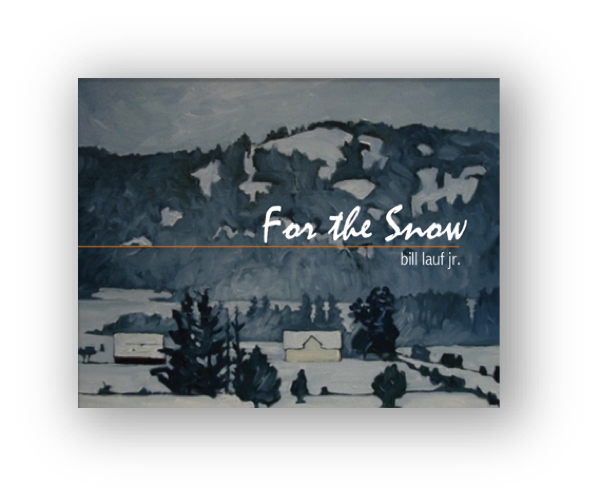 Osborn and her husband David Densmore live, to play a half dozen Christmas concerts. Several severe winter snowstorms combined with uncharacteristically cold weather caused the cancellation of the final five shows.  In an effort to do something productive, Susan suggested we all write a song and perform it that evening.  We had a great time and began to share a song each week via Skype for the next three months.  Most of mine were set in or about winter and nine of the songs on For the Snow were penned in the aftermath of that trip. The cover of the CD is an Orcas Island winter scene from a painting by David Densmore.